So my monitor died some time ago and I didn’t realize how much of a ginormous hit that was to my productivity until I got it replaced and immediately felt like a weight was lifted from my writing that I’d never even dared contemplate was there before. Which should mean that I’m cranking out chapters like no one’s business – but. There’s always a but isn’t there? Just as I got close to replacing my monitor I lost large chunks of my Scivener project for the Eldritch Elysium series.

As in giant chunks of my manuscript for “Tasting Ash” were gone. Poof. Vanished into the aether.

This is the second time I’ve lost work thanks to using Dropbox coupled with Scrivener. Every now and again giant chunks of text just seem to vanish no matter what I do. Yes I was working on a different computer but I wasn’t opening the project on them both at the same time – at all – plus I lost bits of my notes from much older sections of the project (book 2 level old) which was both frustrating and utterly unacceptable.

Thankfully I have backups of my backups and now that I’m able to use the desktop again it wasn’t too hard for me to dig them out and get everything recovered. Unfortunately so frelling much was lost (that I really need) that instead of writing all kinds of awesome new stuff, I’m sitting around reentering old stuff.

Good news though, going through so many vital character notes has really helped clear away lots of my previous confusion with the manuscript for “Tasting Ash” bad new is I have parts of that to recover too and I’ve not gotten there yet. 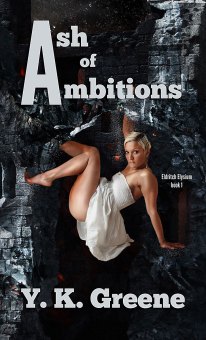 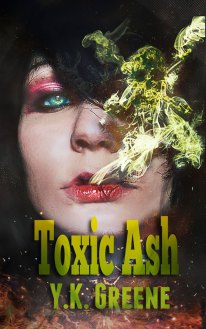 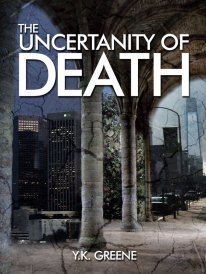 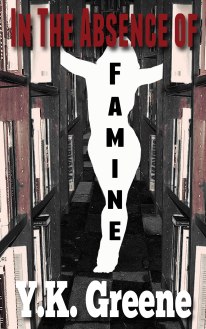 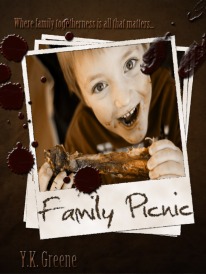 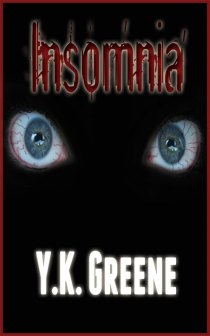