I’ve been having a few nagging pains in my three of the fingers on each hand. When that pain progressed to my thumb and wrist I started to worry and when I woke up one morning and realized the fingers on my wright hand were swollen like sausages – I realized it was time to take an extended break from writing anything.

Since then I’ve iced, braced and rested till the swelling and pain has pretty much gone back into a more manageable box. Of course now that I’ve got my normal dexterity back I’m not taking it for granted! Right up till the point where I had to put everything I love on hold so I could heal and perhaps manage to keep on doing it a little bit longer, I didn’t really hold much truck with the idea that even writers get occupational injuries.

I pay attention to my body. I don’t push it too far. I hydrate like a fiend. I rest and stretch and do yoga; even when i felt the first twinges in my wrists while moving through upward and downward dog I just wrote it off as a mistake in my technique. Serious repetitive motion issues were for other people – not me.

Funny thing is I’ve worked my hands into a pretty bad state before – and I probably will again. And again. Until one day I can’t recover with a few days of book rest and lots of bracing. Not because I’m unaware of the risks and not because I’m not trying to be careful but because it’s a hazard of the occupation. Thankfully I know enough to stop as soon as things get bad and wait till I’ve healed but I’ve seen lots of writers and artists who push themselves past that point until they need surgery to be honest I might have been one of them if I thought for a second I could afford to let my body get that far gone. Right now the cost of stopping to recover is a lot more reasonable than the risk of pushing through till I don’t have that option.

Ah well, lots of rambling to explain where I’ve been and why I’m slow with updates on “Tasting Ash.” Funny how at one point this month I honestly thought I’d be done with the novel by the 30th. Now I know I’m only about halfway done with the manuscript. Thousands of words to go before I sleep.

A lot faster than I had originally expected too. Kind of makes my head spin all the stuff that’s gone down in the last few days to make this possible. I did so much more running around town than I’m used to, got so much more exercise and sunlight!

And absolutely no writing done.

Some people can write a bunch of novels and have brilliant and involved lives complete with kids and friends and two or three jobs. I’m the hermitage type that can be alone in the woods for years and still only crank out a single novel or two. I want to be faster and more dedicated but it’s time to face facts, that’s not how this works for me.

Now things are back to normal-ish and I’d love to promise I’ll finish up “Tasting Ash” this month and move onto formatting but I know better. I hope a more unflappable concentration is something I can get with lots of practice, gaining more writing muscle by pushing myself to write more under more distracting conditions. Because right now it seems more like a hard coded limit that I can’t increase I can only learn how to work around. 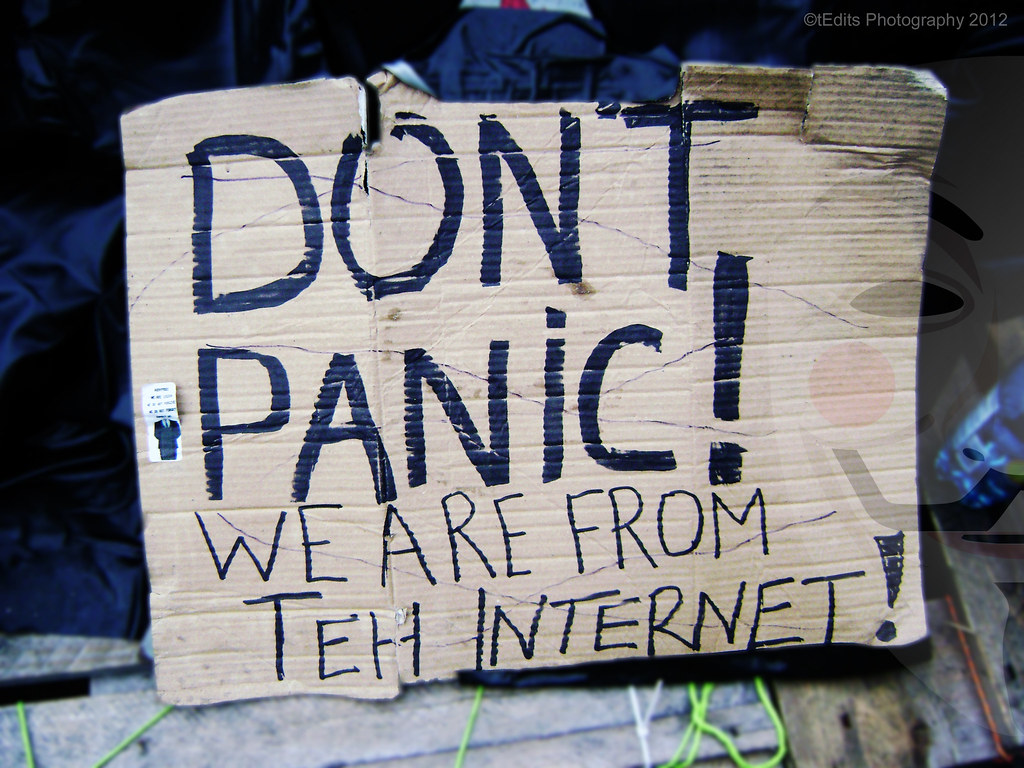 If you’re seeing this than the inevitable consequence of not publishing for a year has caught up with me and I’ve temporarily lost my internet connection. The good news is, with all the extra time offline I’ll surely zoom right through writing the new book. The bad news is, no blog posts, facebook, twitter or tumblr till things are sorted.