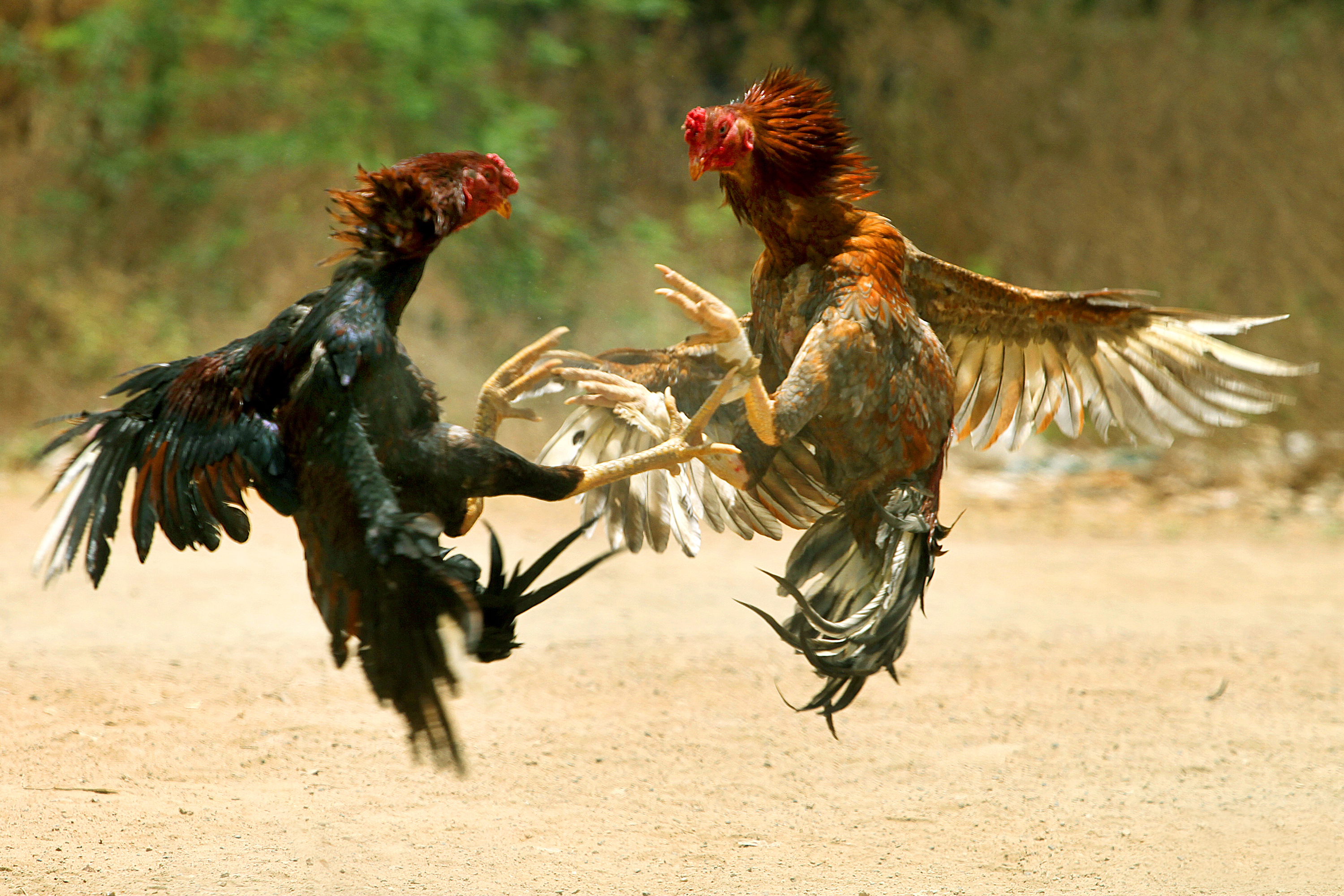 I’m busily cranking out words for “Tasting Ash” but there have been a few moments during the writing of the new book that have left me feeling a bit adrift because this novel is going to be a very different animal from everything that’s come before.

Up till now Ash has been, a protected Company employee with an unlimited budget, years of experience and training; set in her own element, a world very similar to our own but one where shadow organizations tend to take things a step closer to madness. Still for the most part she’s been living in the real world and doing relatively realistic things.

And then the Corporation got a hold of her. Now that’s she’s in Corporate control – well Toto, let’s just say it ain’t Kansas.

Then I realized that the difference in tone is all about the two shadow organizations and their completely different core values.

The Corporation: founded by Helen Raymond (with unspecified assistance from Buddy Jenkins) some two hundred years ago, is a family oriented company that specializes in concealment and secrecy (having a bevy of both Cleaners and Killers in their employ). Despite her mischievous nature it’s obvious that Helen goes out of her way to preserve the illusion of normalcy in the world, simply by how close to normal Ash’s life has been up to this point.

The Corporation: founded by a bunch of people we don’t know yet, a few hundred years before the Company, is far more interested in pushing the boundaries of reality and looting everything of value they can find in the borderlands and beyond (they use that loot to create war machines and finance even more looting). Their orientation is a little like the way some people teach children to swim – toss them in the deep end and see who floats or doesn’t.

And boy did they throw Ash in the deep end.

There are other shadow organizations in Eldritch Elysium that haven’t appeared yet (though the old families of various cities have been mentioned in passing) and hopefully none of the others will be kidnapping Ash as an introduction so their core philosophies will likely be a lot more subtle. There’s also a few free agents running around with enough power to warp reality but mostly no inclination to do so that will probably be making appearances in later novels.

Up to this point the Corporation and the Company have been mostly ignoring each others activities. The Corporation is the older of the two and found the Company’s specialties highly useful for delicate work that they couldn’t be bothered with while the Company was content to have Corporation among it’s client list but didn’t appear to have the kind of firepower necessary to go up against it in open war. That balance has sifted rather drastically.