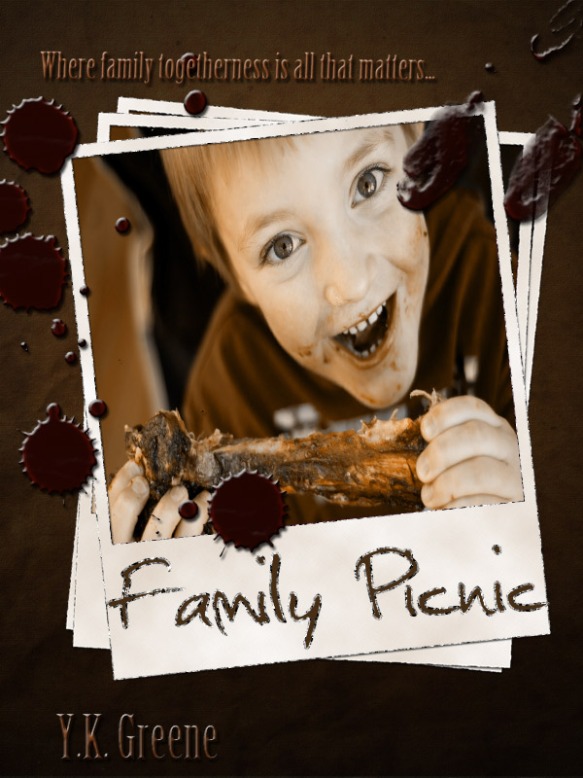 Well I was planning on something altogether more spectacular than this but upon completing the first draft of the new book, my old illness started acting up and all my big blazing plans have unfortunately been slowed down way off schedule. That doesn’t mean there’s nothing to announce and celebrate though! That’s right ladies, gents and creatures who claim no human sex, I’ve finished another book! It’s not in the same series as my recently release “The Uncertainty of Death,” but a new series in a slightly different vein that I think will have a somewhat wider appeal (though really it’s more about the tale I wanted to tell than about what the market is doing right?). The new book, “Ash of Ambitions,” will hopefully kick off a whole new series for me and I’m really excited about it. The main character leads two lives; one as Rin, the somewhat mysterious middle child of five, the other as Ash the Cleaner who’s preffered method of body removal involves an open flame. Personal and professional worlds collide when she gets a series of calls from both her employers and her family seeking greater involvement on both fronts at once. Neither will take a rain check for an answer. How is she going to handle juggling both obligations at once? Needs a little work I know but that’s what final drafts are for. In the mean time, as a little present to myself and any loyal readers out there, I’ll be releasing a short story titled “Family Picnic.”

Lilith’s family is in near ruins. Her father is rarely home, her mother finds comfort only in the bottle and her brother has been missing for a year. It’s time to remember all that matters. It’s time for a “Family Picnic.”

Basically this short is already done but I’m giving it one more run through the editing wringer just to be extra extra sure. Once I’m totally satisfied I’ll be releasing “Family Picnic” at just $.99 and upping the price on my first novel “The Uncertainty of Death” back up to $2.99. I’m also thinking of launching a brief twitter contest and giving away a few copies of “Family Picnic” to promote it’s release – but as I said all of that has been pushed back a bit thanks to my illness. For now just enjoy the cover image for the “Family Picnic” and I’ll make sure to announce both the contest’s start and the final price hike on “The Uncertainty of Death.”